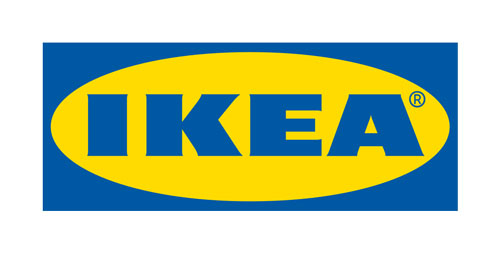 IKEA is a Swedish-founded multinational group that designs and sells ready-to-assemble furniture, kitchen appliances and home products, among other useful goods and occasionally home services. It has been the world’s largest furniture retailer since at least 2008.

It was founded in Sweden in 1943 by 17-year-old carpenter Ingvar Kamprad, who was listed by Forbes in 2015 as one of the ten richest people in the world, worth more than $40 billion. The company’s name is an acronym that consists of Kamprad’s initials with those of Elmtaryd (the farm where he grew up), and Agunnaryd (his hometown in Småland, southern Sweden). (Source: Wikipedia)